Permaculture is a design system for sustainable living and land use that was conceived in Tasmania 40 years ago by Bill Mollison and David Holmgren. Permaculture One published in 1978 to world wide acclaim, coincided with an explosion of interest in organic gardening & farming, renewable energy, and other aspects of positive environmentalism that many people think have just happened in the last few years. 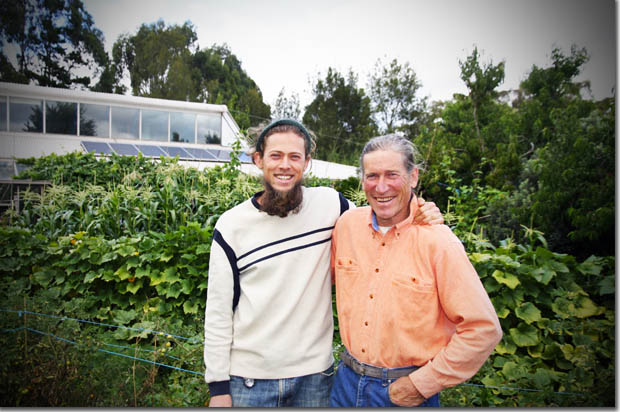 Over the decades permaculture teachers, designers and activists have been riding these peaks and troughs of mainstream interest. Ironically, media and public interest in permaculture has been highest when there is uncertainty and contraction in the economy. In the lucky (and richest) country in the world where our food, water, power and governance structures continue to function permaculture has often just seen as a cool form of lifestyle gardening or alternatively some weird counterculture ideology.

But Permaculture may also be Australia’s greatest intellectual export influencing positive environmental and social change all over the world including establishing deep roots in poorer countries where the mainstream economy has failed to provide for people’s basic needs. In previously rich countries such as Spain and Greece permaculture strategies for self and community reliance are exploding as the mainstream economy continues to decay under a burden of debt.

Although permaculture was conceived in Tasmania it was in Melbourne and the Sunshine Coast of Queensland that the permaculture movement first got going and has remained strongest. Although it is said the Australian “cultural cringe” that anything important comes from overseas was killed off in the 1970’s, maybe it lingered on in Tassie, at least in the case of permaculture.

Today a new generation of social media savy permaculture teachers and activists are raising the profile of permaculture. The 12th Australasian Permaculture Conference and Convergence at Penguin on the NW Coast is attracting some of the pioneers including David Holmgren. Second generation “permies” such as Oliver Holmgren will also be there making connections to the growing numbers of younger people interested in shaping their own futures with permaculture. 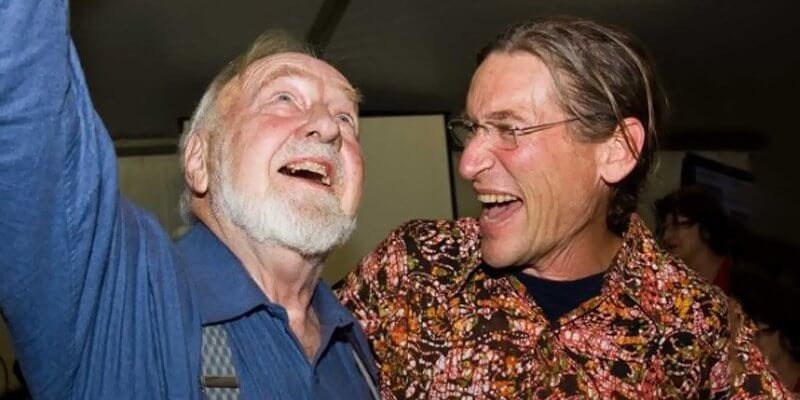 Back in the 1970’s it was David’s Environmental Design thesis that became Permaculture One. Although less well known than his older co-originator Bill Mollison, David (now 60) is now one of the globally influential writers on the converging global crises of climate change, peak oil and economic contraction and how permaculture thinking and action can allow us to make a graceful descent adapting to a world of less.

The location of this event is also a quiet homage to fourth generation Tasmanian, Bill Mollison (now 87) who, despite ill health continues to live and write from his farm at Sisters Creek. One of the urban myths about permaculture doing the rounds in Melbourne, is that David Holmgren might be the original Australian exponent of permaculture, but that it was started by the much older American(!) guy Bill Mollison!! It just goes to show that the cultural cringe might not be dead and that it is time for Tassie to reclaim permaculture as its greatest intellectual export.